GET YOUR FREE QUOTE 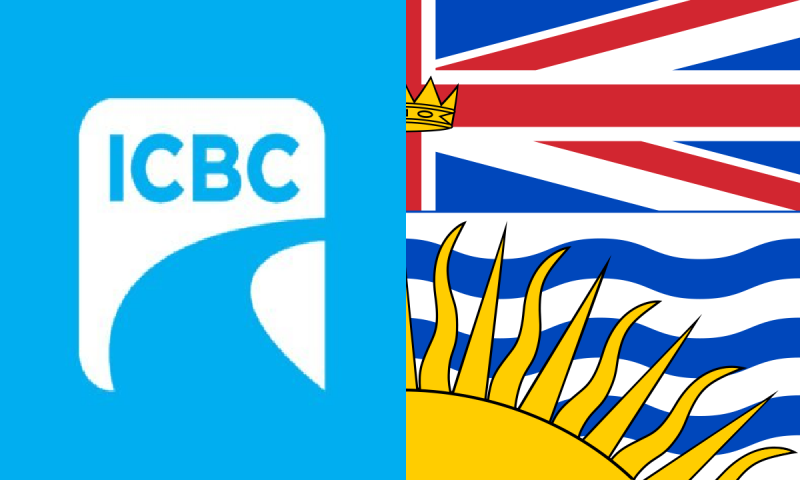 There has been a lot of information spreading about ICBC's proposed no-fault "Enhanced Care" system as well as changes that might come to our licence plate decals. Here is what we know:

B.C.'s government has proposed to do away with the decals we use on our licence plates as part of what proves the validity of our motor vehicle insurance. For now, it has not been made law, is not in effect, and is open to amendments within the legislative assembly. Some experts are questioning whether we should do away with these decals altogether or if we should simply create decals which last for a longer time (i.e.: more than one year).

The motivation to get rid of licence plate decals is to introduce online Autoplan sales with greater normalcy. Many brokers would rather not risk mailing out decals to customers who renew their insurance online or over the phone, as both mail itself and decals are often stolen.

Getting rid of licence plate decals may pose new problems for police, brokers, and others, and the B.C. government states they will continue to discuss the matter with these stakes in mind.

Similarly, Bill 11 is making its way through the Legislature. This Bill is proposing to introduce ICBC's no-fault "Enhanced Care" system, preparing to be implemented in May 2021. In a no-fault system, compensation for losses are paid out regardless of which party could be considered "at fault." ICBC is claiming that their "Enhanced Care" system will provide greater basic coverages than are currently available, will eliminate most legal costs which currently drive up the cost of Third Party Liability coverage, and could reduce premiums by up to 20%. The planned changes to ICBC's compulsory Autoplan insurance includes a new "vehicle damage" coverage that will pay for damage to your vehicle which would ordinarily be paid for through the at-fault party's Third Party Liability coverage.

Under no-fault insurance systems, insureds lose their right to sue when they feel the compensation they are given is inadequate, though they gain the right to seek compensation directly from their insurer (ICBC) rather than from the at-fault party's Third Party Liability coverage limit. Some experts also question the longevity of any savings British Columbians might experience once "Enhanced Care" is established, raising concerns over ICBC's rising operating expenses. Other industry insiders are worried about the ability of private insurance companies to remain competitive with ICBC under "Enhanced Care," claiming that consumer choice will be further limited in the province.

For now, it's mostly speculation, observation, and anticipation.

Stay healthy and drive safe, everyone!